On the sidelines of "Bahrain Air" .. Saudi Arabia Gulf agrees to buy 10 aircraft 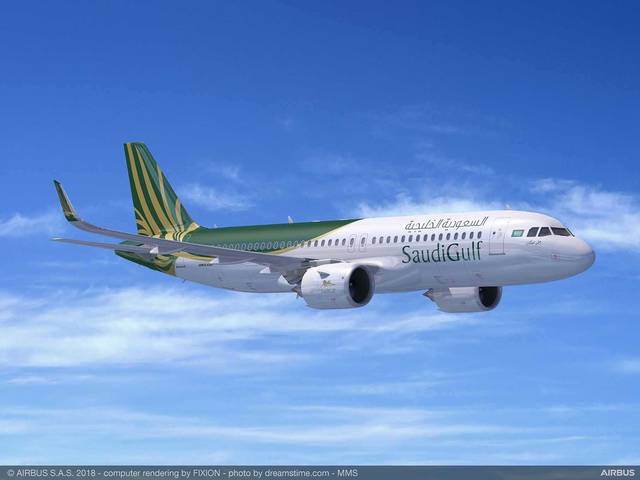 direct: Al Qahtani Aviation, owner of Saudi Airlines, has signed an agreement to purchase 10 A320 aircraft at the Bahrain International Air Show.

The carrier launched its operations in 2016 to serve domestic flights in Saudi Arabia before launching its new international destinations.

"As a tanker focused primarily on premium services, we are pleased to add the A320neo to our fleet," said Sheikh Tariq Abdouladi Al Qahtani, Chairman of Al Qahtani Aviation and Chairman of Saudi Airlines.

"This expansion is part of our commitment to the continued development and growth of the Saudi aviation industry as part of the Vision 2030 goals."

"The A320neo family is a natural upgrade of our fleet and the A320s will contribute significantly to the growth of our network in the region and internationally," said Samer Majali, CEO of Saudi Airlines.

"This order will be further enhanced by an additional A320neo aircraft, with aircraft lease options available in the market.

"We are proud to continue to strengthen our partnership with Saudi Arabia by adding additional A320 aircraft to our customer who operates Airbus exclusively," said Christian Shearer, CEO of Airbus Commercial, Airbus.

The A320neo family will significantly support Saudi Arabia's ambitious growth plans, based on its low operational cost, fuel efficiency and optimal comfort in the sky.

The A320neo family is the world's best-selling aircraft category and has received more than 6,200 applications from over 100 customers worldwide since its launch in 2010.

The A320neo family includes modern aviation technology as the new engine option, as well as more expanded wings using Sharklets technology, providing fuel savings of at least 15% and 20% by 2020.

It also has innovations within its cell, and its environmental performance of noise reduction by nearly 50% compared to previous generation.