Sanctions on Tehran must reap its aggressive attitude against its neighbors 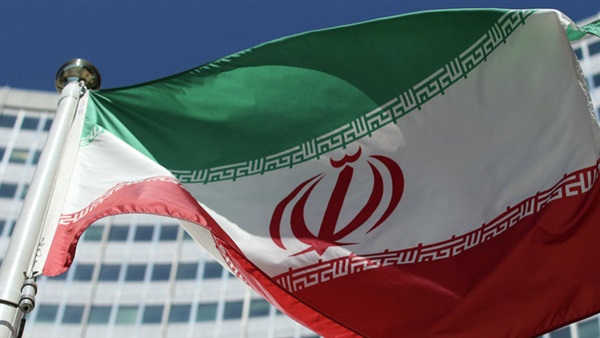 Al-Bayan newspaper, the United Arab Emirates, that the sanctions on Tehran are drawing the aggressive approach against its neighbors and blatant interference in their internal affairs.

Iran has had a historic opportunity to lift its sanctions in order to reexamine its aggressive policy, to build its economy and satisfy its will, but it must remain tyrannical to return sanctions more vigorously and reap what it has planted. She's in her hands.

The newspaper condemned the release of its armed militias in several Arab countries to subdue the destruction and destruction and bring chaos, instability and stability to the region, which Tehran can not evade, but does not hesitate to boast of involvement in many of these violations and breaches of international law.

She pointed out that this is not reflected in the boast of her officials, because she controls four Arab capitals, explaining that without Iran and its armed militias, Lebanon would not have been turbulent all these years, and when Yemen faced its tragedy and what it suffered in Iraq and the displacement of its people in the land Perpetual crimes and crimes.