Before Easter, 225 people were not allowed to enter Ukraine 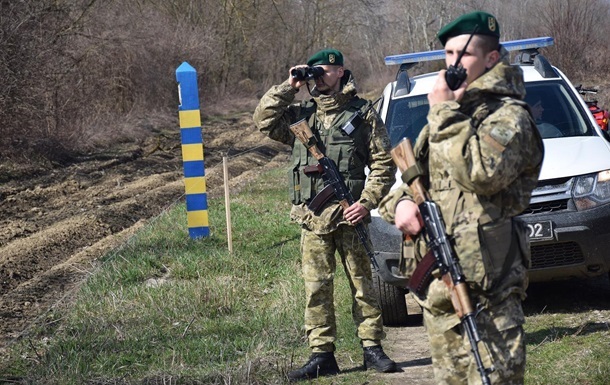 At the Easter border guards moved to an enhanced position

The state border service has strengthened the costumes, which check documents and inspect the vehicles.

In Ukraine, the day before Easter, 225 citizens of foreign countries were not allowed to enter. On this announced the State Border Service of Ukraine on Sunday, April 28.

"Over the past 24 hours, there has been an increase in passenger traffic on the border, and during the day nearly 260,000 people and 50,000 vehicles were arrested, during which 225 citizens, including 32 Russian citizens, were arrested.

The ministry noted that on the eve of Easter and Remembrance, the service reinforced border guards, who checked documents and checked vehicles. In particular, "it is expected to use a portable border control complex with additional minibus-based jobs" both at the state border and at all entry and exit control points.

Recall, security in Ukraine at Easter is provided by about 21 thousand law enforcement agencies.