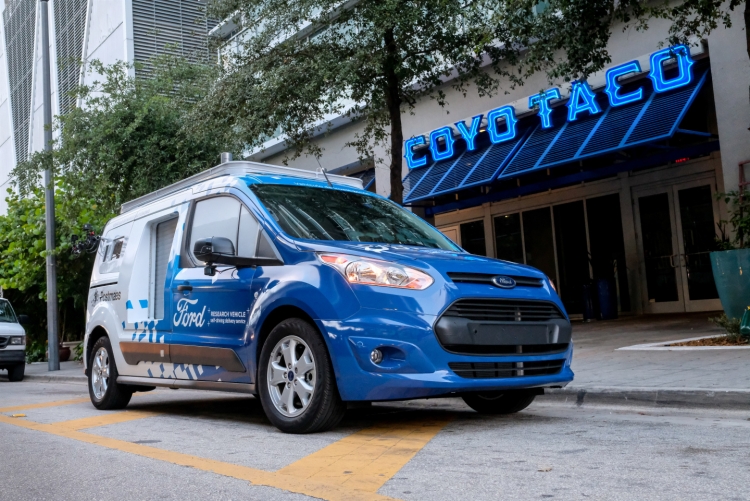 Ford intends to increase its auto fleet fleet to 100 units by the end of 2019, as well as begin to test them in another city, as the company is increasing the pace of deployment of autonomous technologies. This was announced to investors by GM Ford Motor Co. (Hackett) during the company's first quarter of 2019.

Hackett said that Ford will now focus on testing "tougher" conditions with seasonally "intense" weather changes and meteorological changes instead of testing in suburban areas, where traffic conditions are more stable. 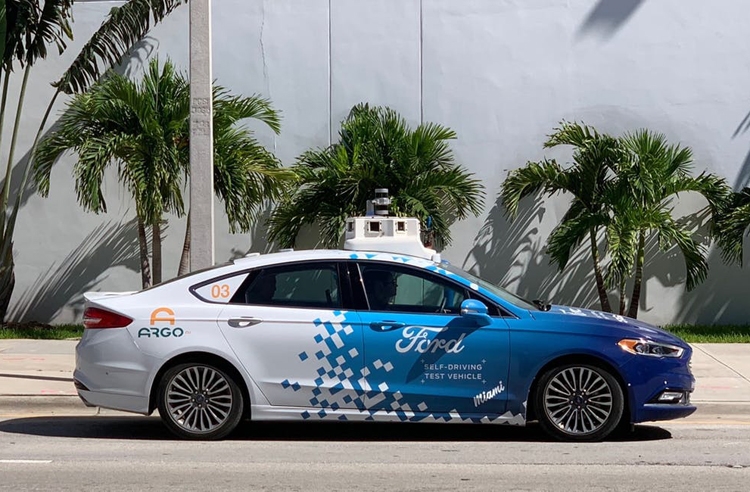 Speaking earlier this month at the Detroit Economic Club, Hackett admitted that the automaker was too ambitious for its plans to rapidly step up its efforts to develop autonomous driving technology. He reiterated that Ford was about to launch a fleet of self-driving cars in 2021, but noted that their usage range is likely to be "limited", as a large-scale deployment of self-driving technology is still a difficult problem to solve.

If you notice an error, select it with your mouse and press CTRL + ENTER.