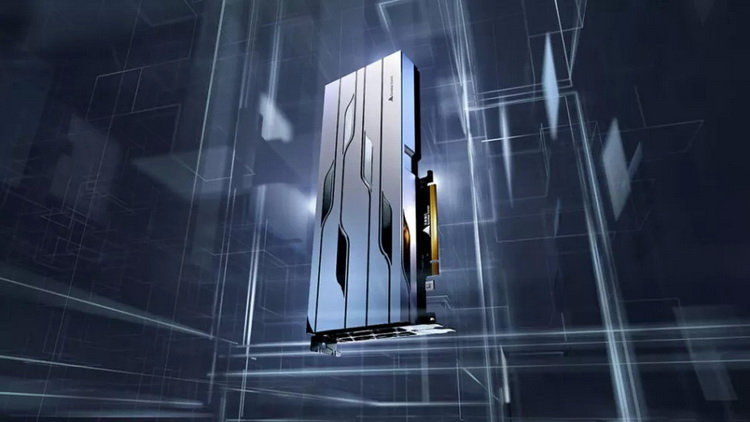 The Chinese company Shanghai Tianshu Zhixin Semiconductor Co. Ltd. (Tianshu Jixin) said on Wednesday that it is close to “mass-producing and selling” its own Big Island GPUs for use in data centers. The chips are built on 7-nanometer process technology.

The latest fact became known as early as January, when Tianshu Jixin announced that the general-purpose graphics processing unit (Big Island (BI)) is based on a 7-nanometer manufacturing process and uses 2.5D CoWoS packaging. The company recently confirmed that the Taiwanese company TSMC is engaged in chip manufacturing. 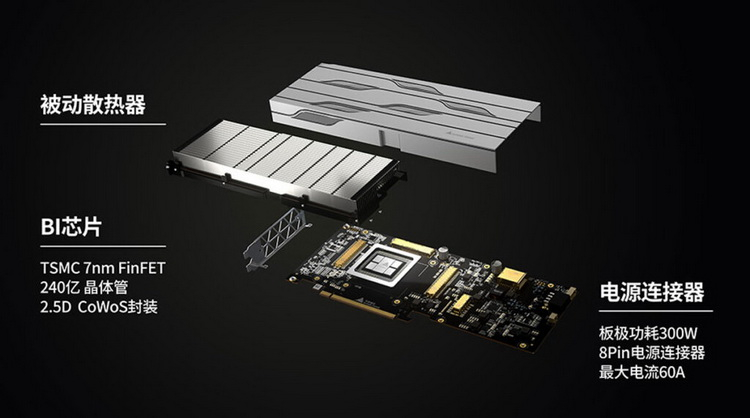 The Chinese company was once again reminded of what to expect from products based on Big Island chips. The image below shows the peak performance for calculations with a number of different formats. 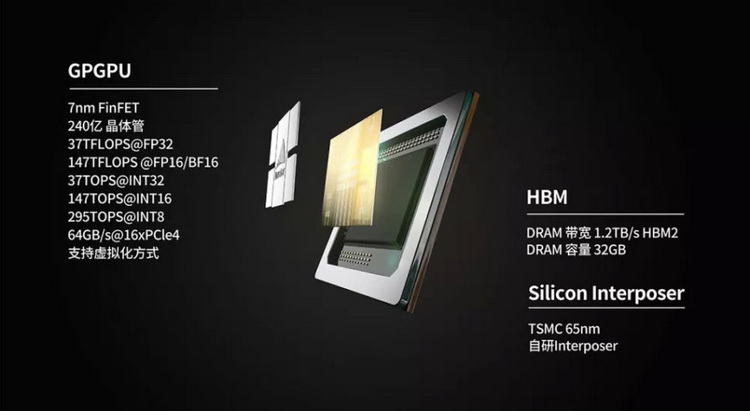 According to Tianshu Jixin, Big Island will be able to provide “Almost twice the level of performance compared to similar solutions of the largest manufacturers in the world”… At the same time, Chinese development has a lower level of energy consumption and at the same time is willing to offer a more attractive price-performance ratio. The Chinese company further stated that “Progress in product development and its potential for commercial use 1-2 years ahead of the capabilities of local colleagues”. 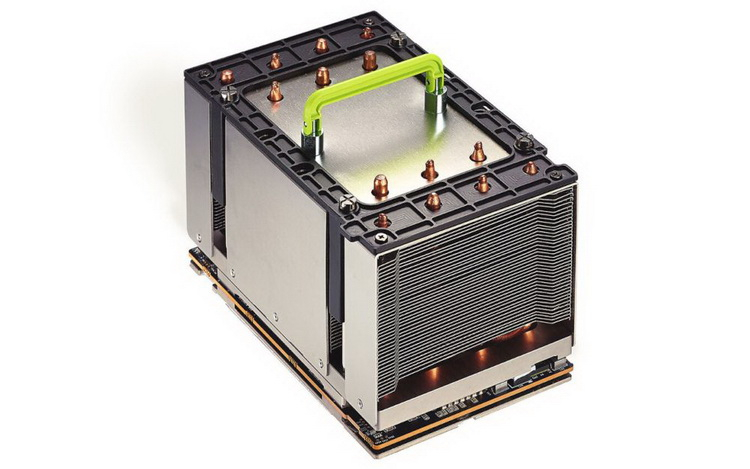 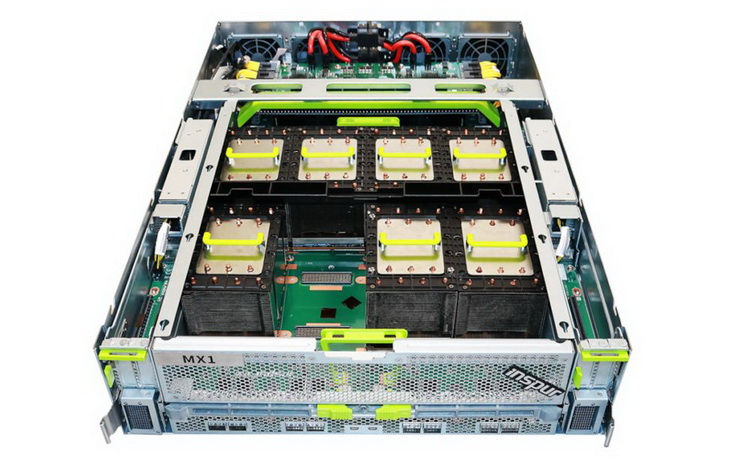 The company did not provide information on the exact date of the start of sales, as well as prices for Big Island-based products.

If you notice an error, select it with the mouse and press CTRL + ENTER.