City has no intention of buying a left back. Opportunity for Zinchenko? 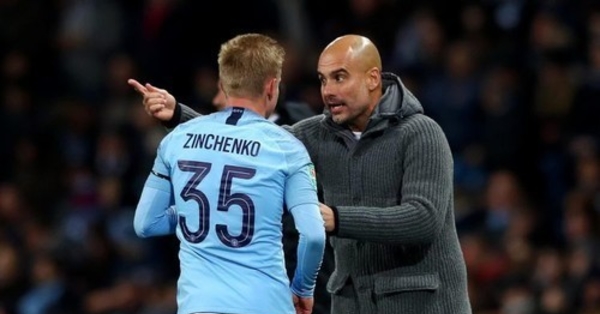 Earlier, coach Manchester City coach Josep Guardiola spoke of a desire to strengthen the left-back position, but the mind of the club and teacher changed after Benjamin Mendy's rehabilitation.

The player has suffered serious injuries for the last 2 seasons and has only spent 14 games in the Premier League, but the club believes that the Frenchman has passed the worst period and since the new season he can consistently enter the field. He reported that "City" is willing to bet on Mandy and not enter the market in search of a defender.

This opens opportunities for competition for Ukrainian Alexander Zinchenko. The nominal contact only had to close the position on the left side of the defense because of the Mendy injury.

In addition, Fabian Delf and Danilo can play on the left in defense, and in the summer the signature will focus on signing the central midfielder.

Zinchenko in the current league championship was 12 games, and only 25 games this season.

If you find an error, select the snippet and press Ctrl + Enter.