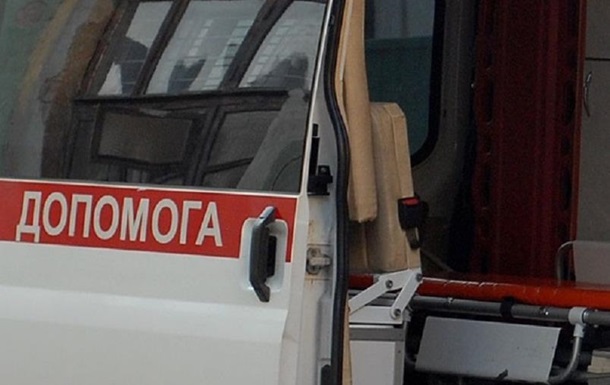 The reason for the estimate is determined by forensic experts

The young man returned with a friend from a neighboring village. Suddenly he felt bad. His partner ran for help. The guy died before the ambulance arrived.

In the Zhytomyr region, a 17-year-old boy froze to death in a field after returning home from a nearby village from friends. Regional police are investigating that law enforcement agencies are investigating the circumstances of the death of a young man in criminal proceedings.

Police received a report of the young man’s death early on the morning of February 19 from doctors.

“Police found that the deceased was an orphan and was in the official guardianship of his aunt. He was in the final class of a comprehensive school. According to preliminary information, at 15:00 on February 18, the young man told his aunt that he was leaving a neighboring village to visit friends and promised to return home “However, he never showed up,” the police said in a statement.

It turned out that the young man had returned home with a 13-year-old village boy. They had crossed a snowy field. Suddenly the old man felt bad. The young man hurried to help, but could do nothing and ran home, where he told about the incident to his friend’s guardians.

“The guy was found helpless and suffering from cold burns amid the snow drifts. They brought him home in a car and called an ambulance, but he died before the doctors arrived,” police said.

The cause of death of the young man is now being determined by forensic experts.

As previously reported, a half-dead Swiss without shoes was found near the metro in Kiev. Before that the guy was detained for a fight, and at one o’clock in the morning he was released from the ward. In the morning, passers-by found him.

We add that in the United States more than 20 people have become victims of particularly cold weather. Severe frosts have been found in Texas, Louisiana and Kentucky.

News by Wrote .net In a telegram. Subscribe to our channel https://t.me/korrespondentnet

“Castro has a competitor – the coaching staff in the form of Tyson, Marlos, Patrick and Moras”, reports Alexander Sofko – Football