In Ukraine, the dollar will record a record decline: analysts forecast – economic news, dollar and dollar 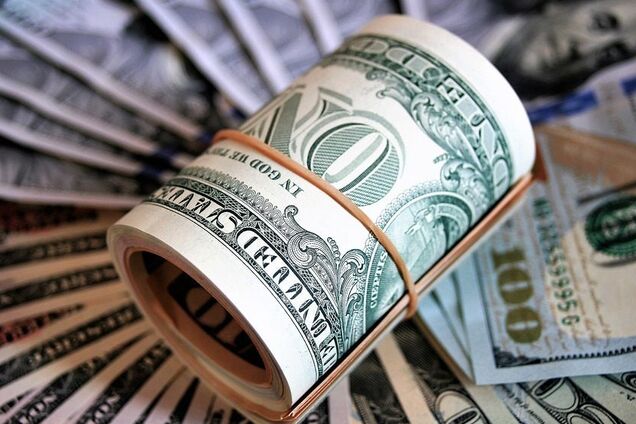 This OBOZREVATEL said financial analyst Vladimir Mazurenko. "The situation is positive, the balance of supply and demand in favor of the hryvnia now the US currency actively sold, I think it is quite possible that by the end of the week we will have a rate of UAH 27.6 / $," notes the expert.

Such a trend, according to the forecast of Mazurenko, may take until the end of the month, and then a slight withdrawal is possible. In this case, with a positive scenario, the expert says, by the end of the year, the dollar will be sold at 28.5 UAH / $. Note also the strengthening of the hryvnia until November 25, predicts Finance Yagor Komov. According to his estimates, Ukrainians will soon be able to buy the US currency at 27.7 UAH / $.

It should be noted that each market, including the currency market, depends mainly on two indicators only – supply and demand. The more currency in Ukraine, the cheaper it is. There are several sources of currency renewal: loans, investments, transfers of foreign workers, and exporters.