Microsoft's support said they knew about the problem and were working to fix the bug.

On some computers with Windows 10 Pro, the operating system reported that the license for Windows 10 Pro was disabled and instructed users to install Windows 10 Home.

During the diagnosis, a license collision was detected, since installing Windows 10 Pro is trying to work with a license for Windows 10 Home. In this case, the user must change the operating system to the home version or purchase a key for the Pro version. However, trying to buy a Windows 10 Pro pro shop key does not solve the problem.

Microsoft support said they were aware of the issue and were working to fix a bug related to some failure on the operating server. The company recognized that certain systems with Windows 10 Pro and Windows 10 Enterprise do not recognize the previously activated license.

This problem was faced by users in Russia, Japan, the US, Korea and other countries, and Microsoft promised that the problem would be resolved within 24 hours, and computers with Windows 10 Pro would receive a fix automatically.

A billionaire struggled with cancer, 9 years ago was able to overcome the disease, but is back. Sympathy has already been expressed by Bill Gates' old friend. In the 1970s, both dropped out of college and founded Microsoft. After a fight, Alan left the company, instead set up an investment company. 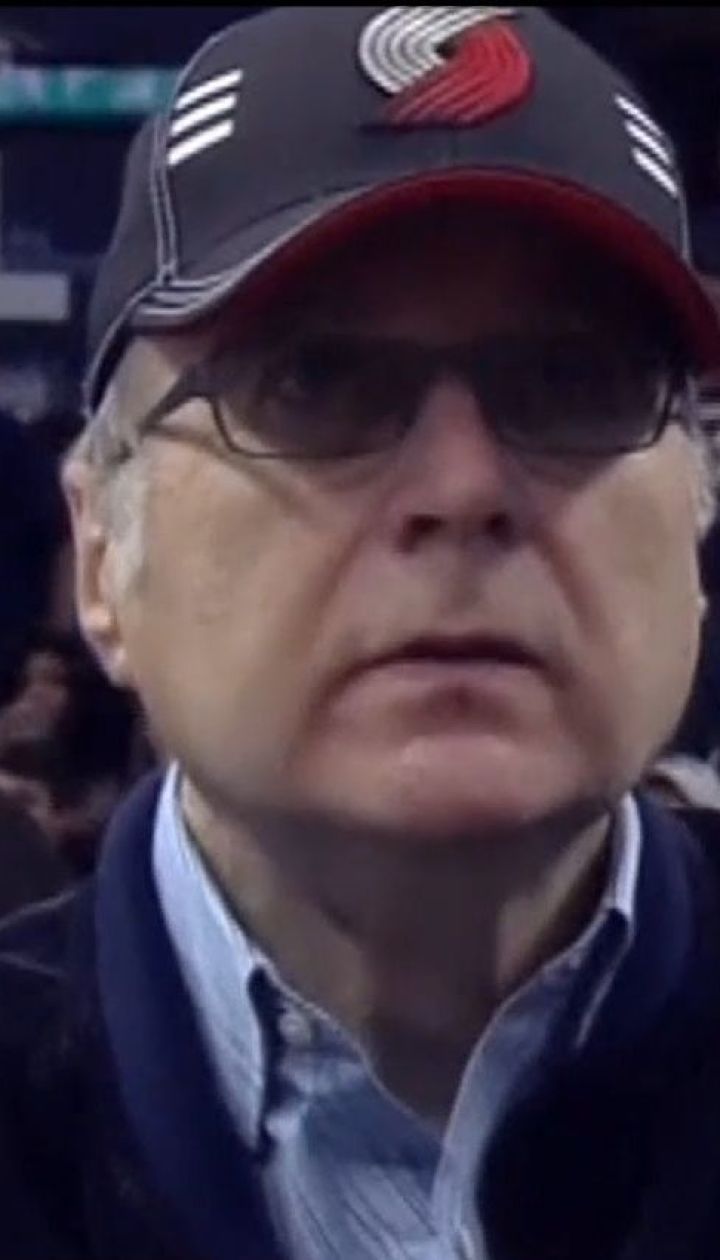 Recall this Microsoft has canceled the latest Windows update after deleting user files.