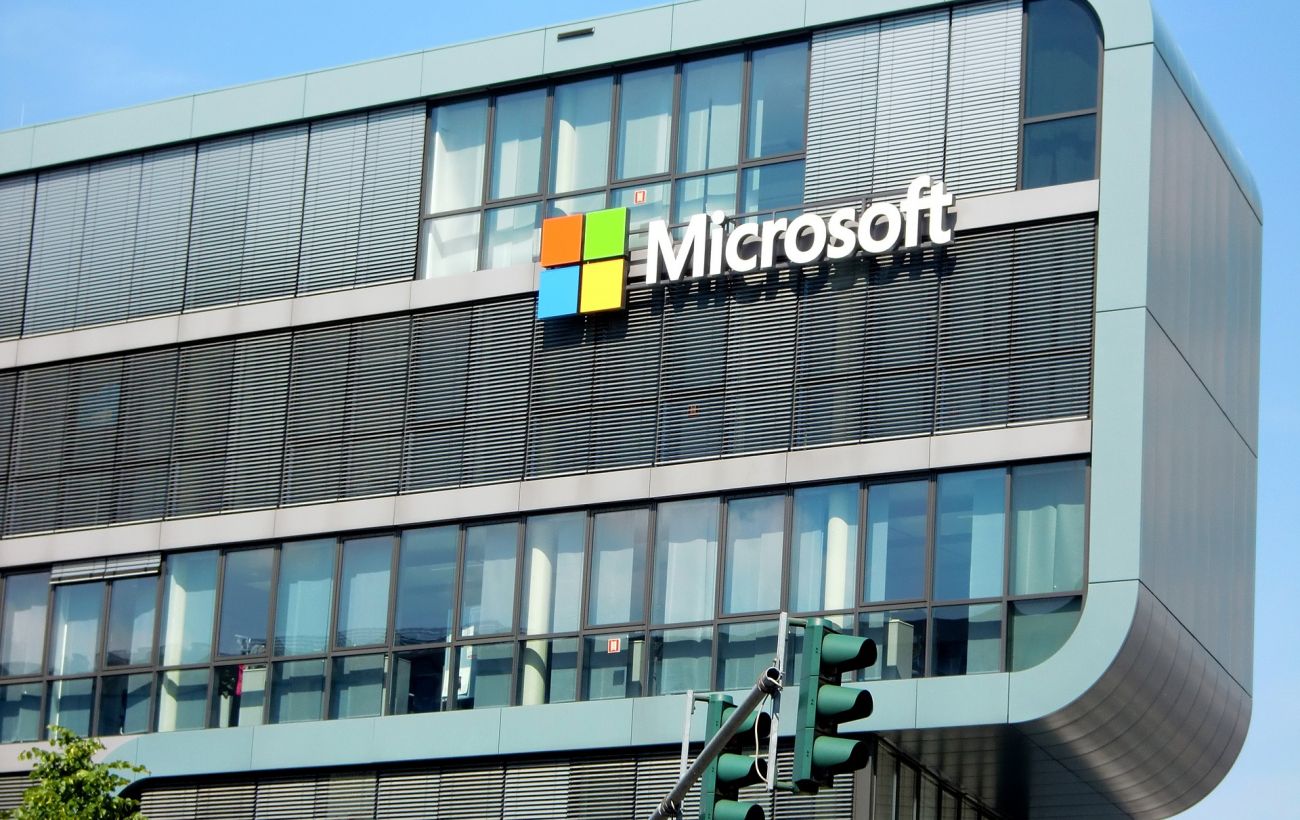 Microsoft has started working on its own on-chip (SoC) system. This is evidenced by the company’s updated list of jobs, in which the role of SoC’s chief architect in the Surface division appeared.

The position indicates the skills needed for employment as well as some responsibilities. Despite the announcement, there was no official word on Microsoft’s plans to develop its own processor. This is a discount only and may not be in line with the company’s actual plans.

However, developing a custom processor can be a big step for Microsoft. For example, Apple has had extraordinary success with its own iPhone and iPad processors.