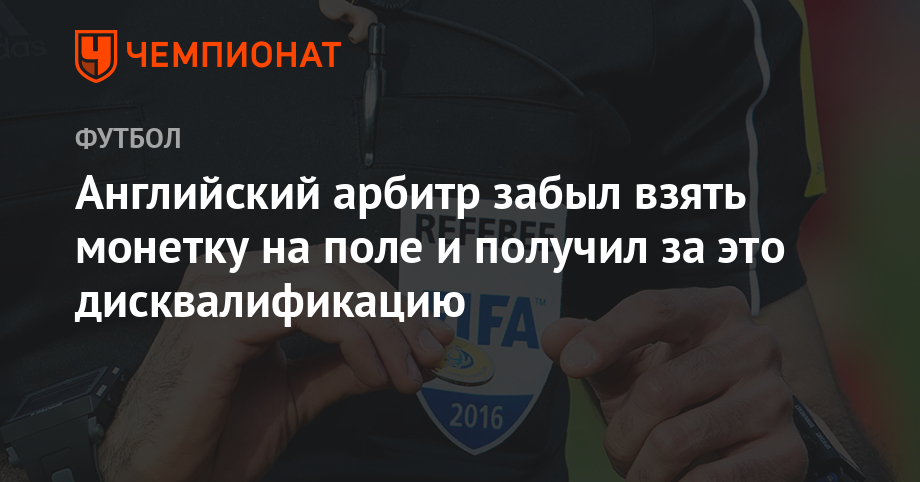 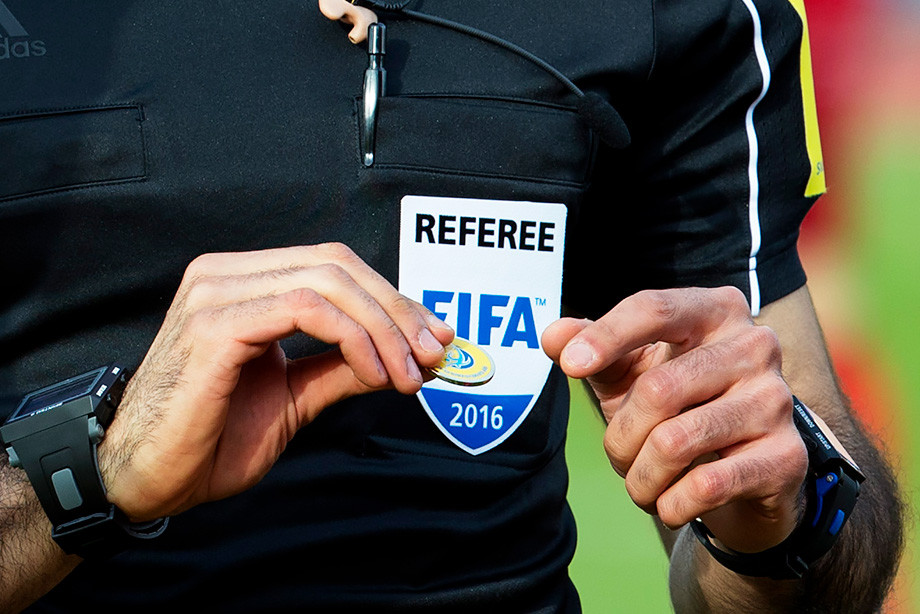 An English judge David McNamara He was punished with a three-week disqualification for forgetting to take a coin on the field, reports the appearance.

The case occurred on October 26 during the Women's Championship in England between Manchester City and Reading. McNamara left a coin in the dressing room but decided not to go back and invited the teams to determine who would play the ball from the center and play the game "Rock Paper Numbers."

McNamara's disqualification will take effect on November 26. The judge will be able to return to work on December 17. He has the right to appeal the FA decision.

"McNamara did not deserve excuses, he had to be more attentive and better prepared for the game, his actions were unprofessional," said MP Anna Stimpson.

A French judge: I'm probably the only one who told Abramowitz.