"There is no point in overclocking": Chief Police Volyn commented on the "Euroblacker" campaign – Ukraine 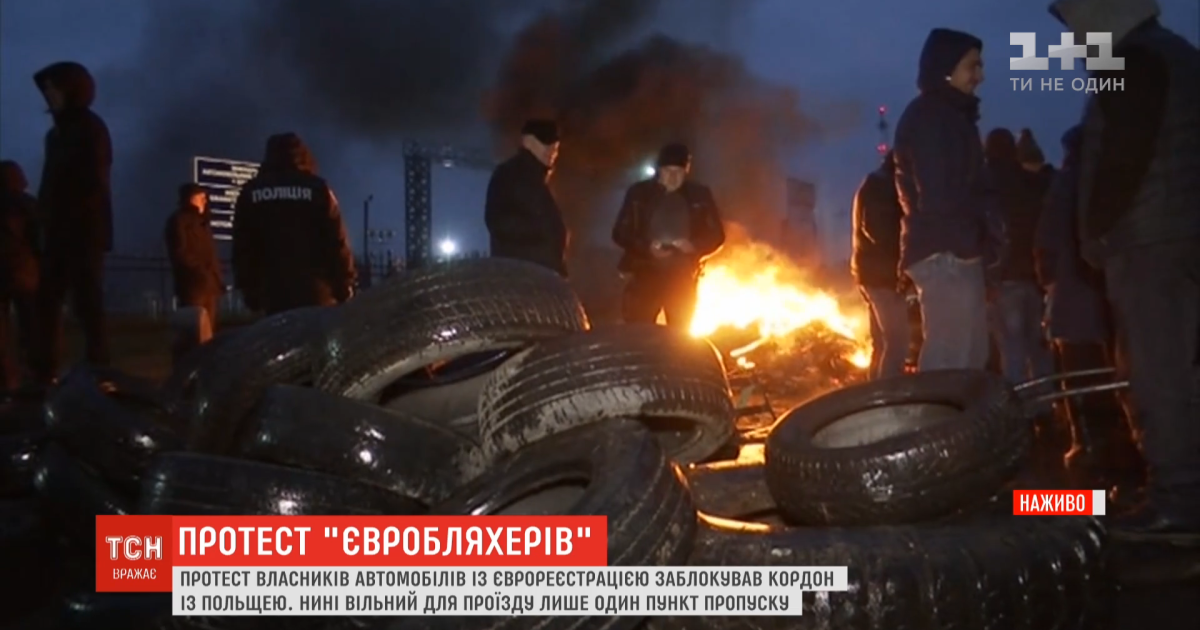 Blocking the borders with Poland continues.

On the western borders of Ukraine The protest action of "euroblaster" continues Against new laws for the customs release of cars with foreign registration. The demonstrators have already blocked a number of roadblocks, but in others he even got into fights with drivers TSN.19: 30.

The blockage ensures that they are all residents of villages near the border, and they went out to protest because they do not agree with the new law, according to which they have to register their cars in the euro trader and pay for them. "We can stand for a month or a week, until there are changes, the main thing is that we have a transition," one of them explained.


videoDue to the "Eurobluster" protest, the border with Poland in part with Hungary is blocked

They blocked the owners of cars in foreign rooms. Certain roadblocks, blocked at night and in the morning, are now blocked. But the situation remains very tense, it even comes battles. 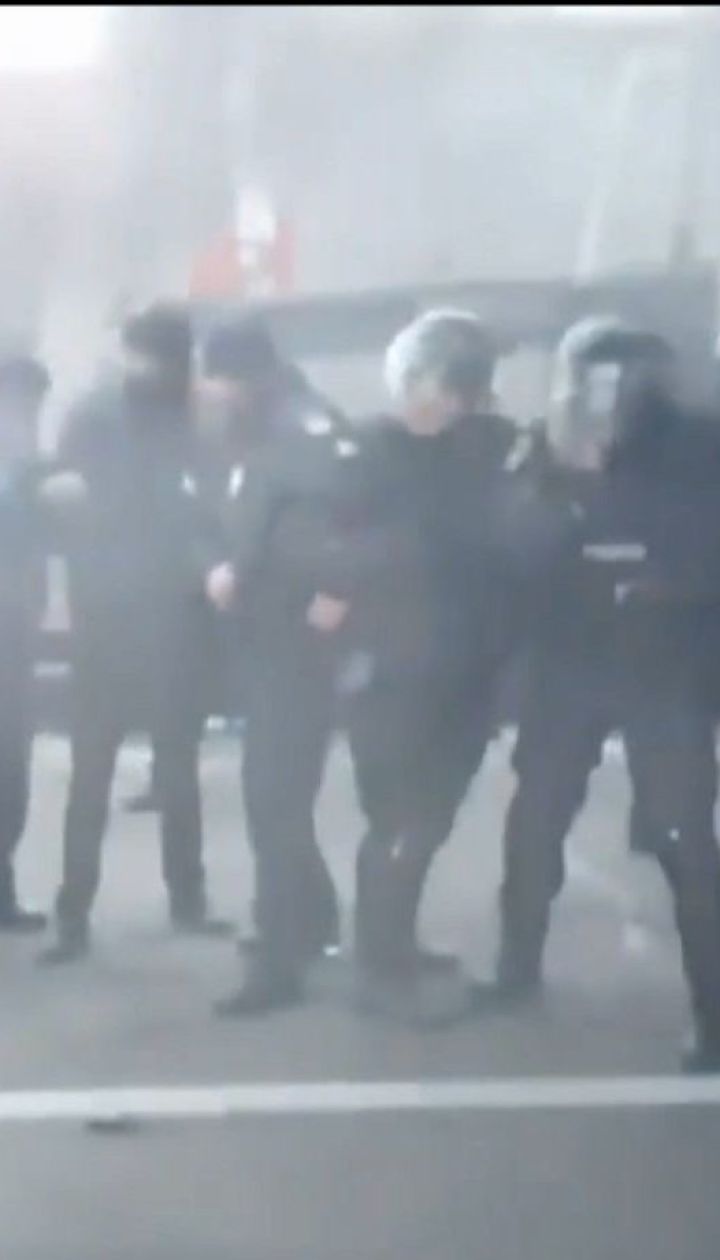 Militiamen are generally tolerant of protesters. "To disperse we do not have such instructions, I will not give such instructions right now, it does not make sense to exacerbate the situation and enter into such a strong conflict with people," explained the head of the regional police of Volin Piotr Spiga.

See also:
The overlap of the border with the "euroblackers": the Interior Ministry strengthened security measures and created headquarters operations of the National Police

At Customs, they believe that the new law will have to unload the queues, because 70% of the cars passing through only Carcobs are cars on the euro. Drivers of these cars, so as not to clean their property, are forced to cross the border every five days. During the day, the actions of the new law were not cleared by any driver deposit was not paid.


"The law on" робвробляхи "came into force: people blocked the Polish-Ukrainian border and lit tires (12 Images)

Customs officers offer people who do not want to wait until the border is opened, to cross it on foot. "There is such an agreement with the Polish commander that if the roadblock starts, we can at these checkpoints, even if there is no pedestrian crossing, but we can release and give people legs, that is, a person who has the opportunity to leave the car there in the parking lot, Foot border, "said Levko Prokipchuk, head of customs Lviv.