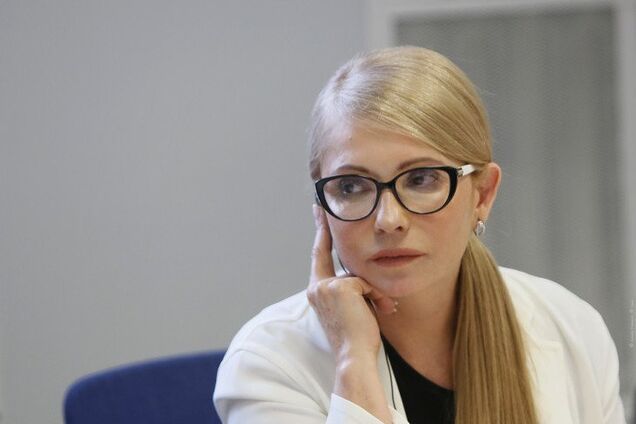 According to the results of modeling in the second round of presidential elections, party leader Batkivshchyna, Yulia Tymoshenko, will win against all possible competitors.

This was stated by sociologists on the basis of a large study of KIIS, Razumkov Center and Rating Group, during which tested 10 thousand respondents.

In particular, the current President Petro Poroshenko Tymoshenko in the second round of elections will win with a score of 29% to 14%.

According to a sociological survey, in the first round of elections, Tymoshenko is confident with a margin of twice. He is ready to support 21% of Ukrainians who decided to go to the polls. In second place is the player Vladimir Zelensky with a score of 11%. This is followed by Poroshenko and Anatoly Gritsenko with the same result of 10% of the vote. Tymoshenko leads in all macro regions of Ukraine, except Donbass. Each fifth voter believes that the next president will Tymoshenko.

A joint survey of the Institute of KIS, the center of Rzeszow and a sociological group, held from 19 October to 2 November 2018. 10 thousand respondents were interviewed in all regions of Ukraine (excluding the population of the Autonomous Republic of Crimea and the occupied territories of Donetsk and Lugansk regions). The error error does not exceed 1%.