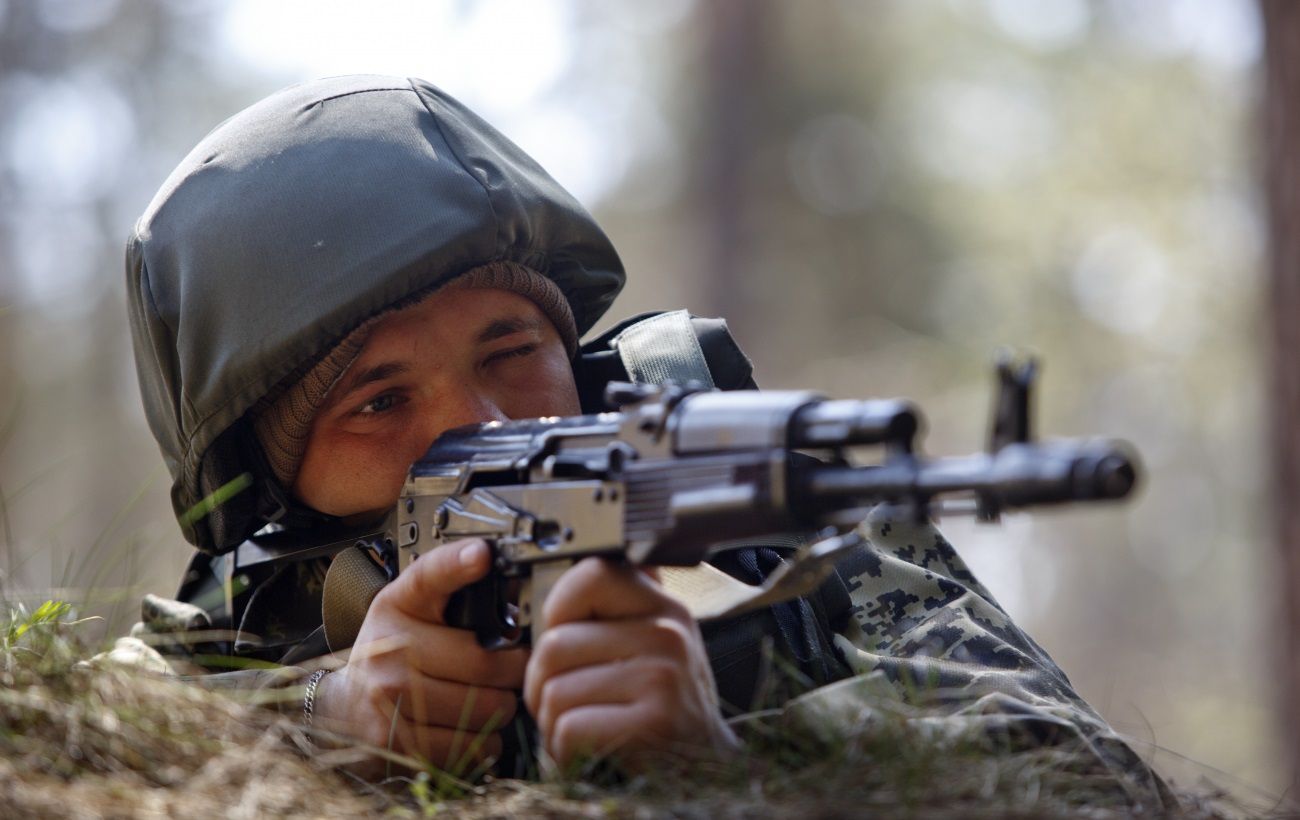 “Supposedly, our army is not responding, say, the aggressor. That is not true,” he said.

Danilov stressed that in case of enemy attacks, the soldiers of the armed forces in Ukraine give a proper response to the gunmen, and repel attacks “without command”.

“Today there is no need for orders – the commander decides in person, and a fire is opened in every attack on our armed forces,” the NSDC secretary said.

Earlier it was reported that OSCE observers had recorded hundreds of violations in the Donbas, and such aggravation occurred in the Zolota and Marinka areas.

In the previous issue of “Freedom of Expression, Sawick Schuster” he told how Ukrainians saved Jews during the Holocaust.

Also, the former Minister of Finance of Ukraine and former Secretary of the National Security and Defense Council of Ukraine, Alexander Danilyuk, explained “their foreign”.

UNICEF expert in Ukraine Ekaterina Bolavinova replied: Why are there doctors who refuse to get vaccinated and told who should not be vaccinated.

And the Ukrainians also talked about whether Zalansky should explain to people everything after the scandal with foreign companies.

In the same issue, David Avrahamia remarked that the “servants” had decided in Truskavets who else would be replaced and whether they already felt the internal movement in the faction.