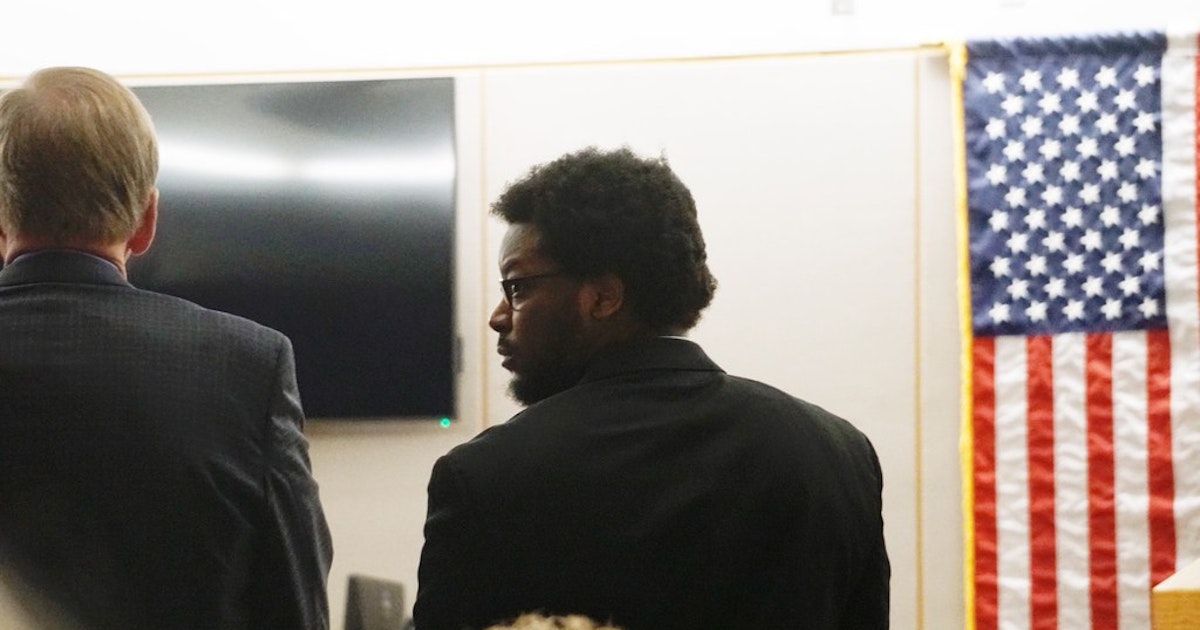 Other witnesses who were on the trail remember Johnson running toward them begging for the phone.

Sharon Clison was on her morning walk with a friend when Johnson flew past her in a red sweatshirt. Something in his presence frightened her when she said "Good morning" and he ignored her, she told the jury.

"He glared at me with the meanest eyes," she said. "I never felt such a presence of evil."

Johnson then ran to Clison and her friend and begged to use the phone. He was no longer wearing his shirt but a blue shirt and jeans, she said. He fled when they refused to give him a phone, and the friends discovered Stephens' body moments later.

Defense attorney Paul Johnson pressed witnesses on Monday over whether they thought Johnson Johnson suffered mental illness when they encountered him.

His lawyer said that there was not much "wodunit" in the case, and that the evidence pointed to his client, but raised the mental state of Thomas Jones during the killings.