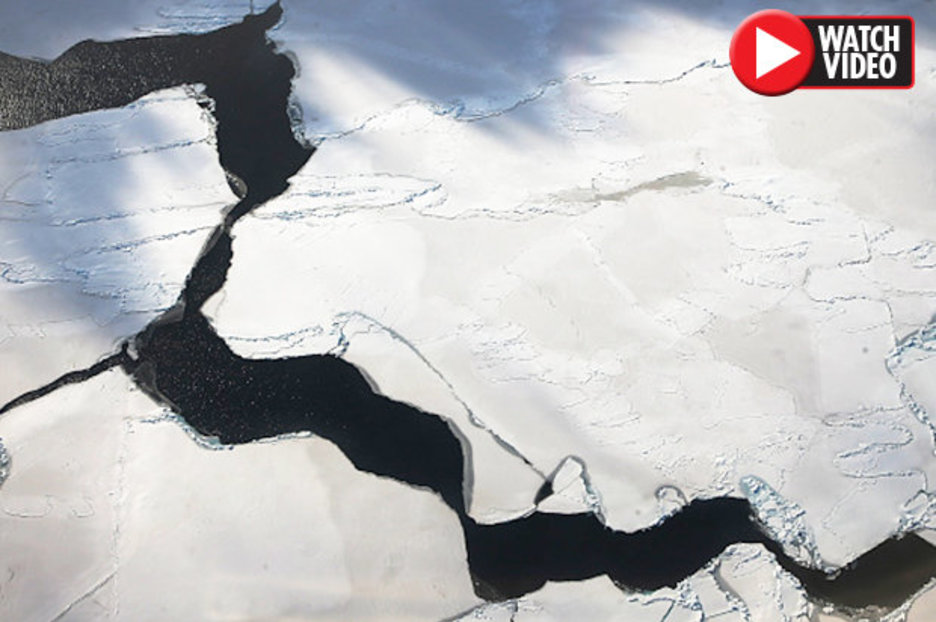 Using radar, the researchers found an area twice the size of Greater London, which appeared to have been damaged.

The team thinks it could be a combination of highly radioactive rocks and hot water coming from the bottom of the earth, but they are shocked at how this could be possible.

This heat melts the base and produces water that drains under the ice sheet and pulls the surface downward.

"The melting process we're looking at is probably going on for thousands and maybe even millions of years," said Dr. Tom J. Warden of the British Antarctic Survey.

"In the future, the extra water in the ice bed could make this area more sensitive to external factors such as climate change."

The study used data collected by BAS aircraft as part of the PolarGAP project.

Founded by the European Space Agency, the international project is used to fill the gap in gravitational satellite data. 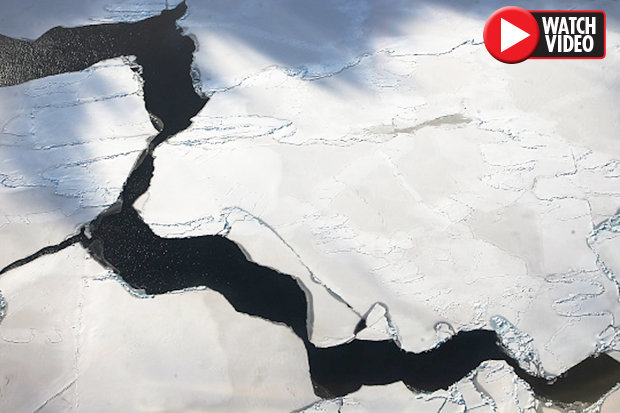 BAFFLED: Scientists could not believe what they found. (Pic: GETTY)

Dr. Warden added: "It was a truly exciting project, to explore one of the last areas not fully surveyed on our planet.

"Our results were quite unpredictable, as many people thought that this area of ​​Antarctica was made of ancient and cold rocks, which had little impact on the ice sheet above.

"We show that even within the ancient ancient continent, basic geology can have a significant impact on ice."

The discovery comes less than a week after scientists found "long, lost continents" under Antarctica.