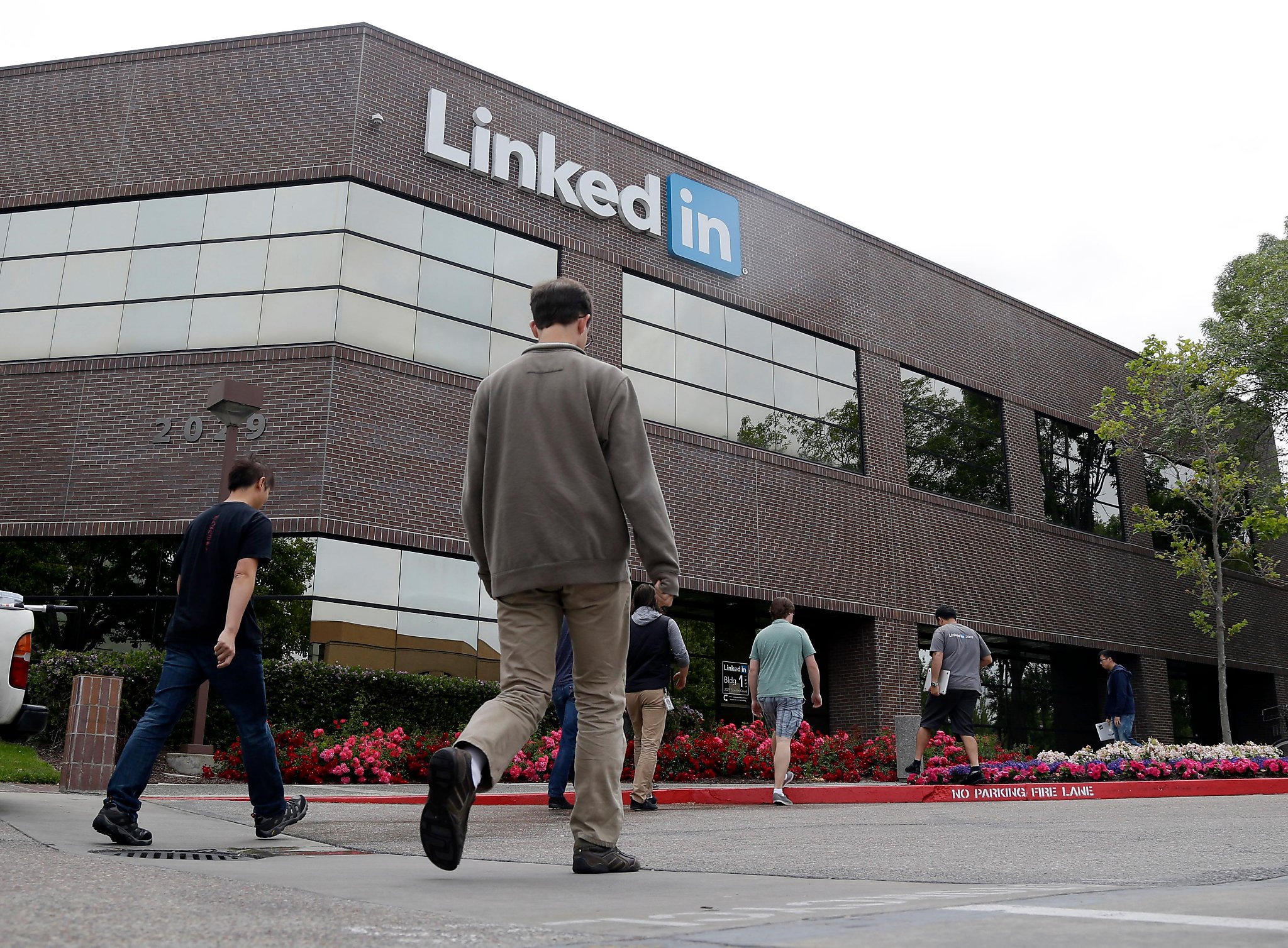 Google acquired the former site of Mountain View's LinkedIn headquarters for $ 1 billion in the largest real estate area in the Bay for sale in 2018.

The search giant on Monday confirmed that it had acquired the 12 British coastal building in Turkey, totaling 795,663 square meters. Google has declined to comment.

The deal is a year of growth and seemingly unlimited investment for Google and the rest of the technology industry, with huge digital gains driving concrete acquisitions. Google's alpha loss reported a profit of $ 33.7 billion in the third quarter, up 21%. At the end of the quarter, it totaled $ 13 billion.

Google is turning some of its profits into its physical growth. Earlier this month, Google agreed to buy more than 10 acres of San Jose for $ 110 million for part of its expansion near the Diredon station. It also acquired the office park of Spike Commons in Sunnyvale earlier this year. In San Francisco, Google rented 300,000 square feet in the landmark building in One Market, a former salesforce headquarters building.

Google is now responsible for the largest and largest real estate purchases in 2018. In March, Google paid $ 2.4 billion for the Cessy Market in Manhattan, a retail and office complex near the company's offices on Eighth Avenue 111. The UK beach deal is the second In size, according to brokerage data.

Google has already taken over most of the UK's coastal offices, which Linkadata has moved after replacing more than 3 million square meters of existing and planned buildings that helped each company consolidate its space. To more than 5,000 employees.

Mercury News reported the UK deal for the first time.

Real Estate Company Irwin HCP Inc. sold the property and made a profit of $ 700 million, according to records filed with the Securities and Exchange Commission, which announced that it would use revenue to pay the debt and buy and develop new projects.

LinkedIn, now owned by Microsoft, includes a corporate campus that extends across Sunnyvale and Mountain View and also has a large office tower in San Francisco.

Roland Lee is a writer of the Chronicle. Email: [email protected] Twitter: @ rolandlisf