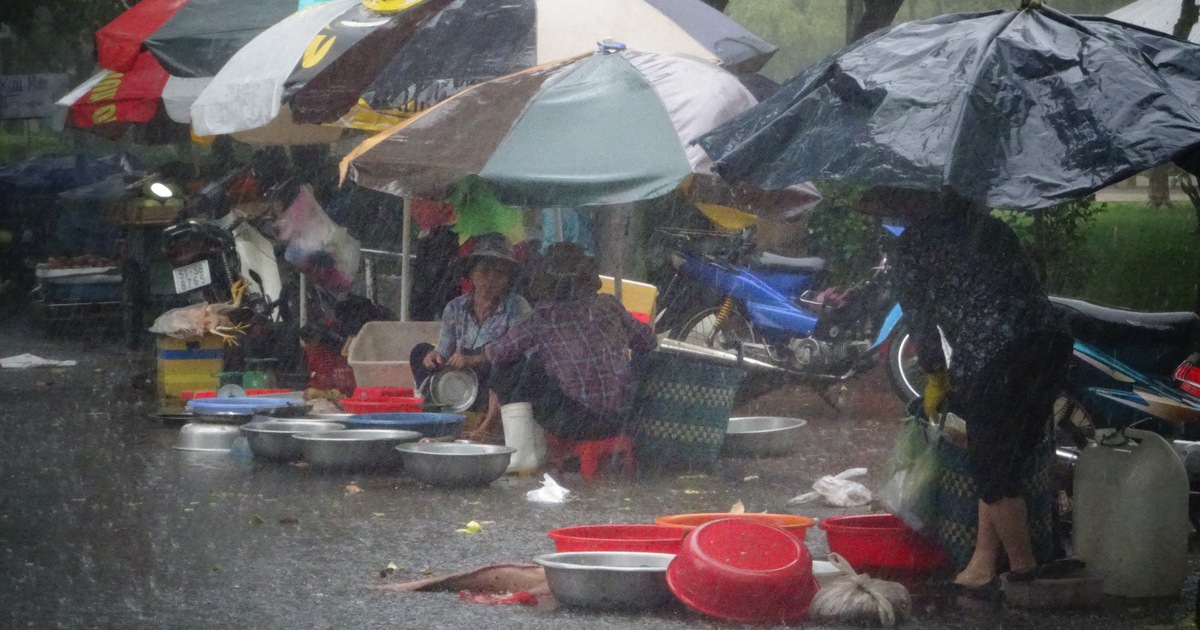 From the beginning of the morning the weather was cool and sunny. At noon, many areas appear dense black clouds, and it begins to rain at 11:00. The rain accompanied by strong winds made many people move with difficulty.

Rain occurs in many areas such as: Binh Thanh, District 2, Thu Duc …

According to Mr. Dinh Quyet – Deputy Head of Forecast Department, Hydrometeorological Station of the Southern Region, in the next 1-2 days, in the south, including Ho Chi Minh City, will be rain.

Due to the effect of vortex, rain occurs in a narrow area, some areas have rain, and other places are sunny.

The Southern Meteorological Meteorological Station has issued warning messages on transit cloud areas that continue to cause thunderstorms spreading to many areas. 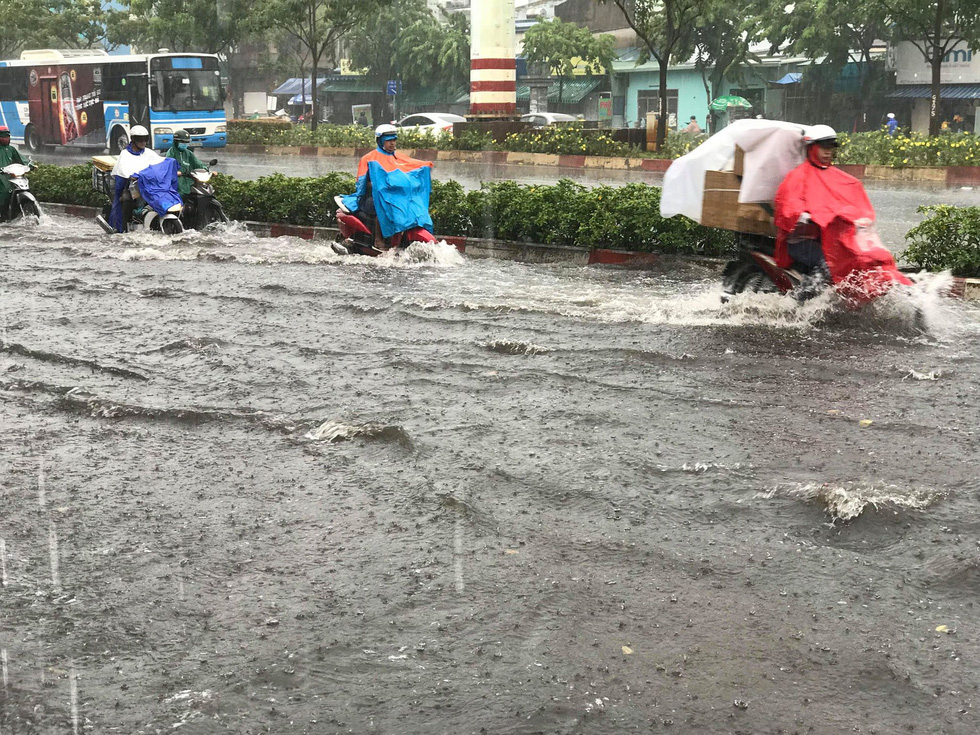 Many people on the road do not prepare raincoats to snuggle in shelters – Photo: La Phan