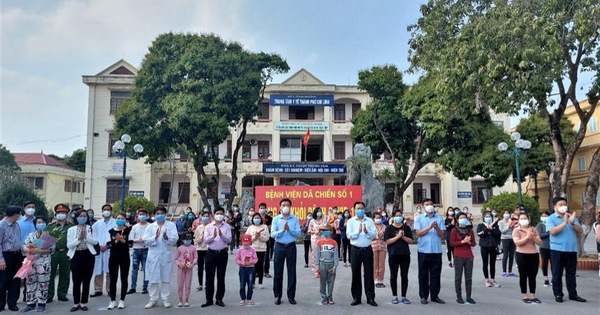 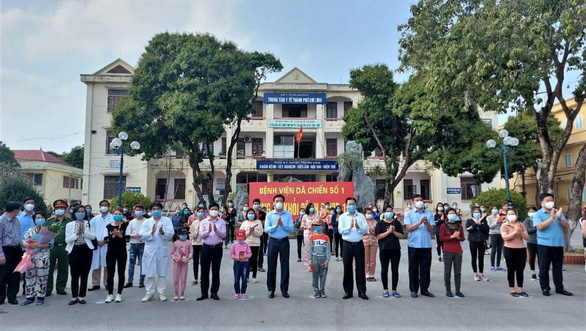 According to the Ministry of Health, the number of cases nationwide has stopped at 2383 cases since the onset of the epidemic, of which 791 cases were transmitted in the community during this outbreak (from January 27 to date).

The health ministry said that as of the evening of February 21, the world had recorded nearly 112 million cases and nearly 2.5 million deaths caused by COVID-19 since the outbreak began in 221 countries, tThere are more than 86.8 million cases that have recovered, equivalent to a cure rate of almost 77.8%.

The United States is the country most affected by an epidemic with more than 28.7 million cases and nearly 510,000 deaths, but this country has a positive sign when in the last two weeks it has recorded the number of cases. Daily average less than 100,000 people.

In Europe, Russia is the hottest spot with more than 4.1 million cases. The number of infections in the UK is also close to Russia, but the number of deaths is higher with about 120,000 cases compared to more than 83,000 deaths in Russia. France and Spain both recorded more than 3.1 million cases, Italy and Germany more than 2.3 million, while Poland, Ukraine, the Czech Republic and the Netherlands had more than a million cases.

Over the past 24 hours, in Southeast Asia, Indonesia is the country with the highest number of new cases and deaths, with more than 7,300 more cases and 173 deaths, bringing the total number of deaths in the country. That is almost 1.3 million cases and 34.5 thousand cases respectively. The Philippines is ranked second in the region.

In Vietnam, 12/13 localities with this outbreak have not documented new cases for many days, currently only in the island of Duang there is an epidemic, in the last day Duong lived following and tested 7,000 people in the outbreak. New Kim Than (Blocked Area) and continues to follow up, while taking extensive samples with the truck driver to transport goods to goods.