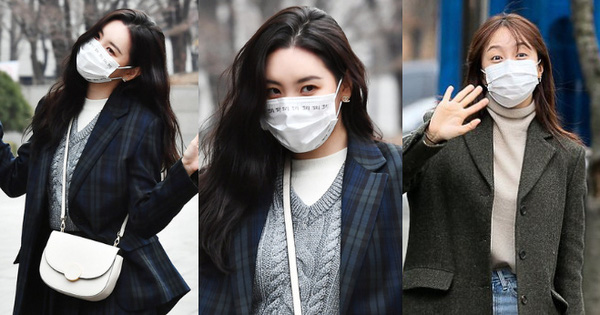 In the afternoon (February 25) many Korean stars appeared in front of the TV stations to complete their musical schedule. In it, the visuals of 2 Sonmi and I (EXID) He was especially noticed by web surfers. They are all idols with a sexy image, so the beauty of Sonami and the self can not help networks talk.

An official comeback with a single album a tail And MV of the same name, today, Sonami held a recording session Cultwo Radio On the SBS TV station. Her series of work moments quickly attracted attention and received many compliments from web surfers in its brilliant beauty, full of vitality despite wearing a full mask. The “Queen of Cameras” Honey (EXID) was also present at the same place, but she disappointed the web surfers when she appeared with a pale and depressed image, devoid of vitality and looking helpless against the background of rumors. 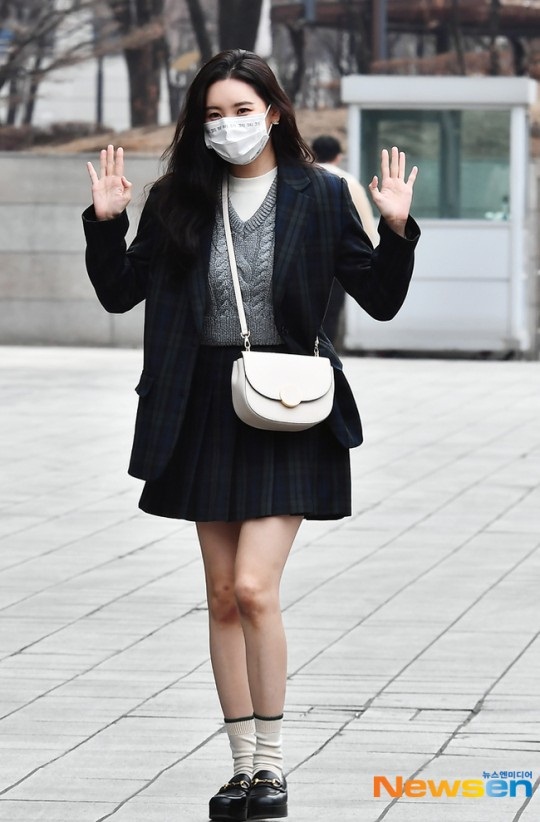 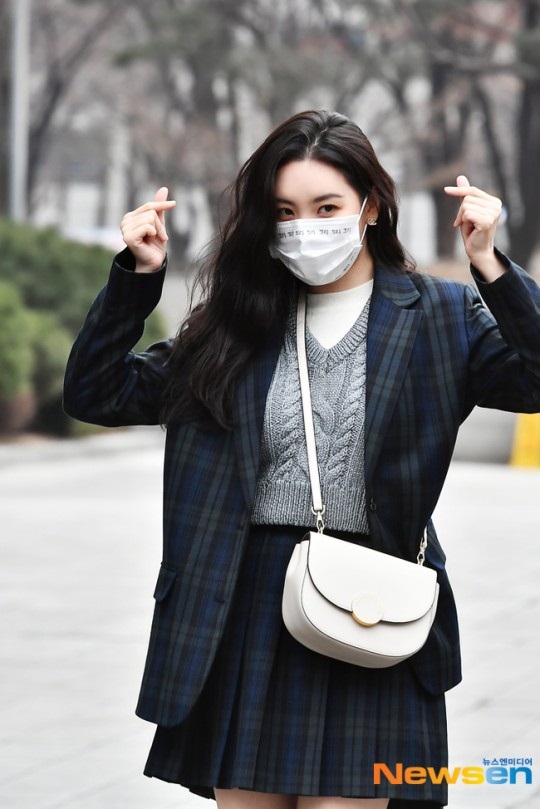 Despite wearing a full mask, Gashina’s voice is still praised for being beautiful and young. Her glamorous eyes and stunning hair helped a 29-year-old singer score points in this show, while being the spotlight of other stars. 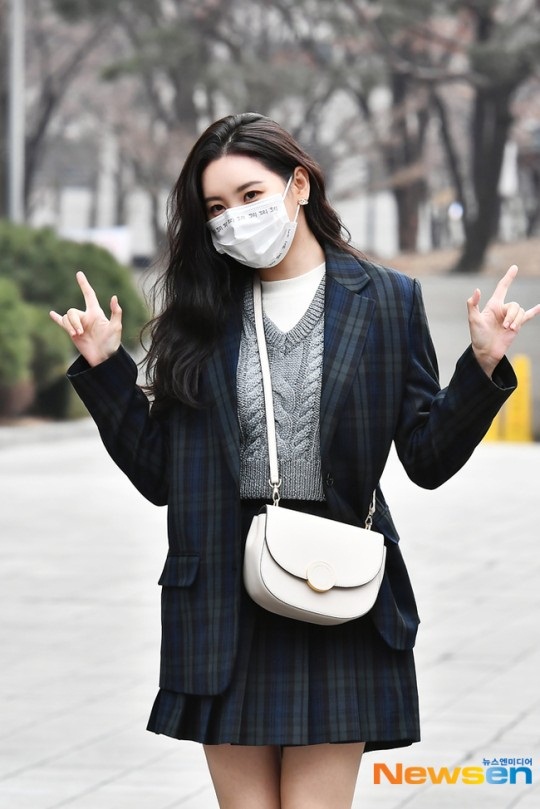 The female singer’s work style is different from the sexy and seductive image on stage, but she is much more beautiful

Sonomi’s mood seems to be very good, she freely poses in a relaxed position for journalists to take pictures 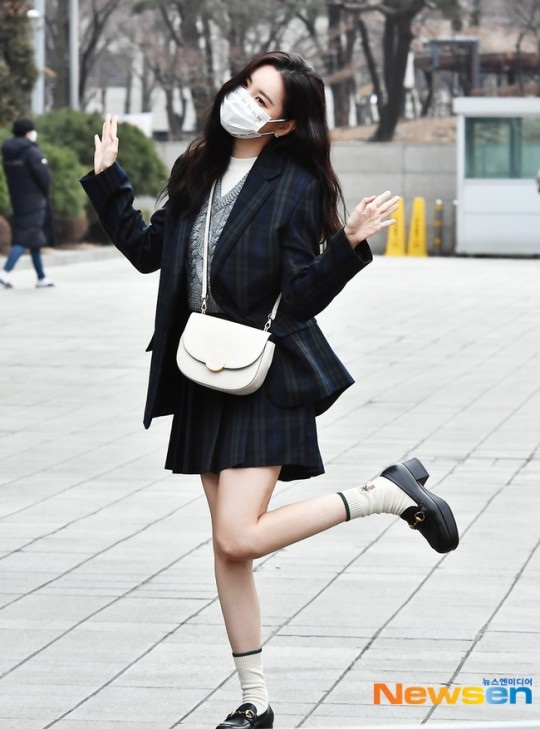 Cute, cute, fans do not fall for it 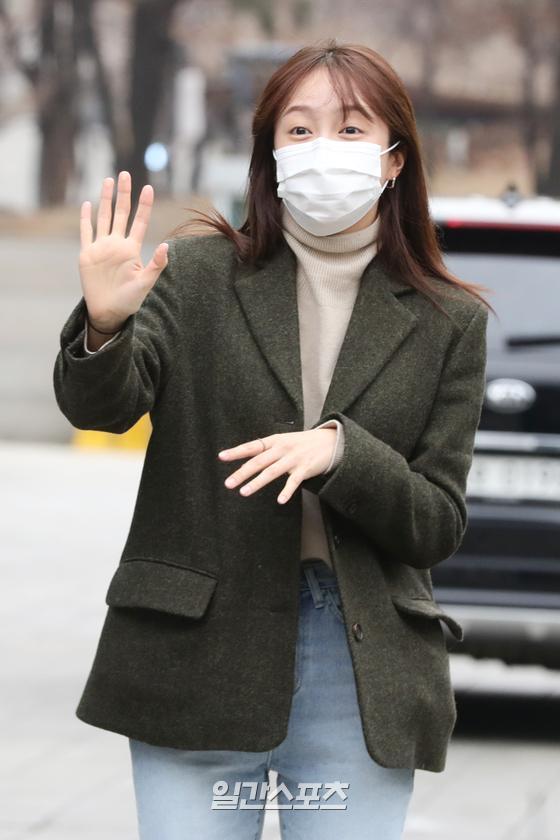 Also in the afternoon, Honey (EXID) held a recording session on SBS. However, the female idol disappointed the web surfers when she appeared with a pale image. Dressed in simple clothes, the self suddenly prayed, different from the usual sexy look 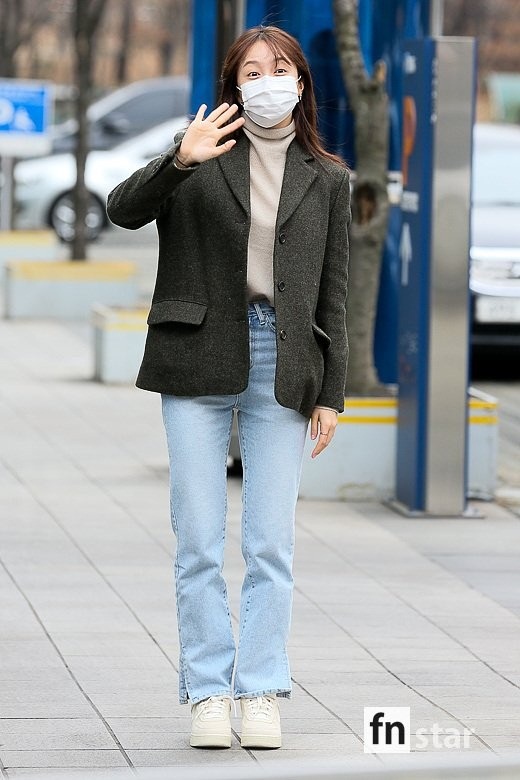 Just this morning she surprised people when she announced “I have someone to love”, and officially announced her new love after 4 years of parting from Jonsu (JYJ). However, Honey’s management company denied this information. 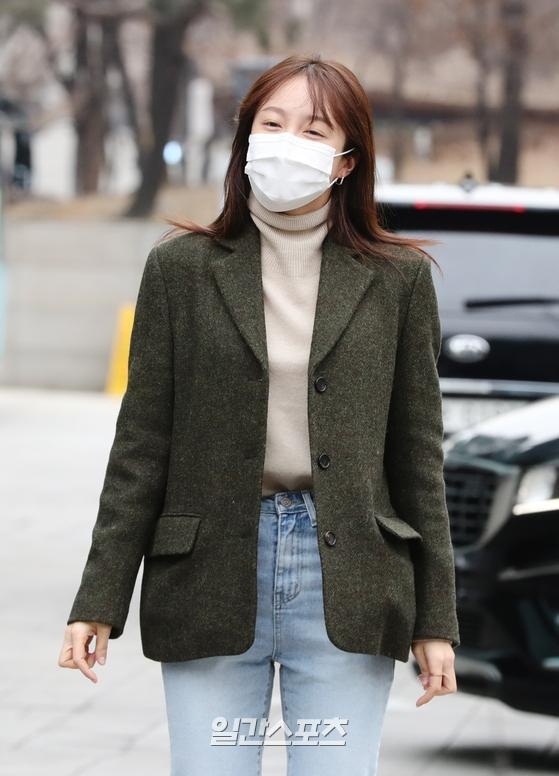 An EXID friend revealed his pale face, his tired eyes in front of the camera 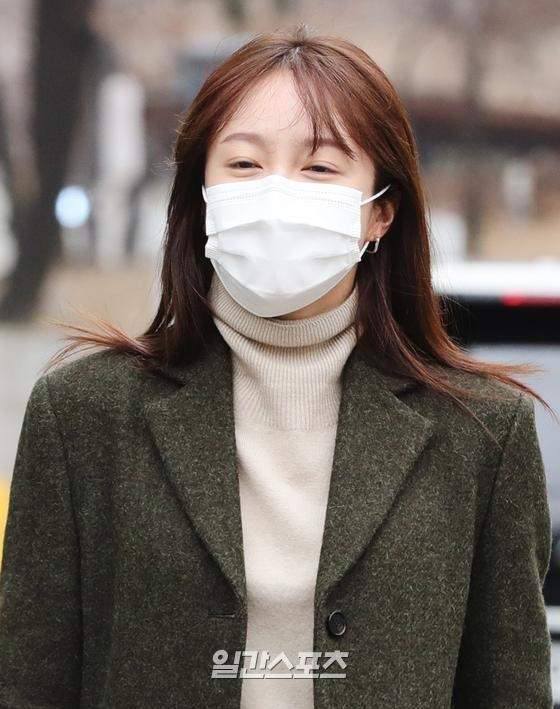 The helplessness of the self could not disappoint many fans 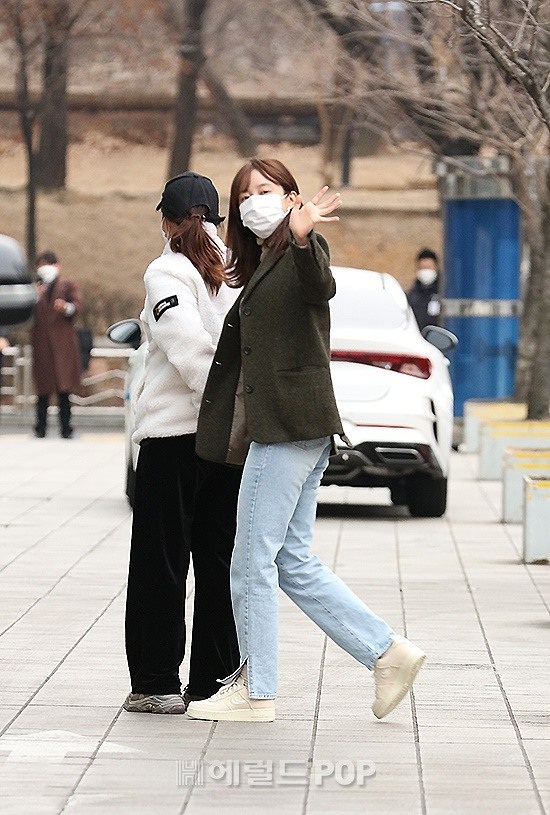 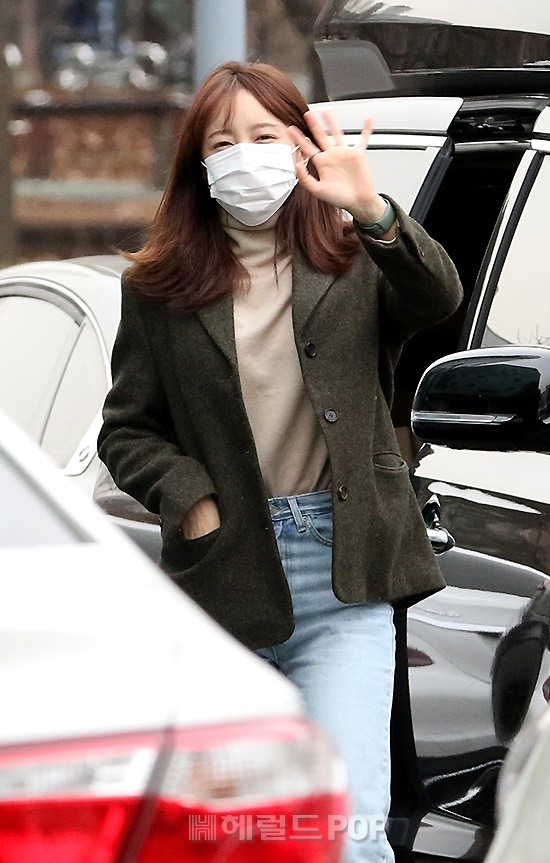 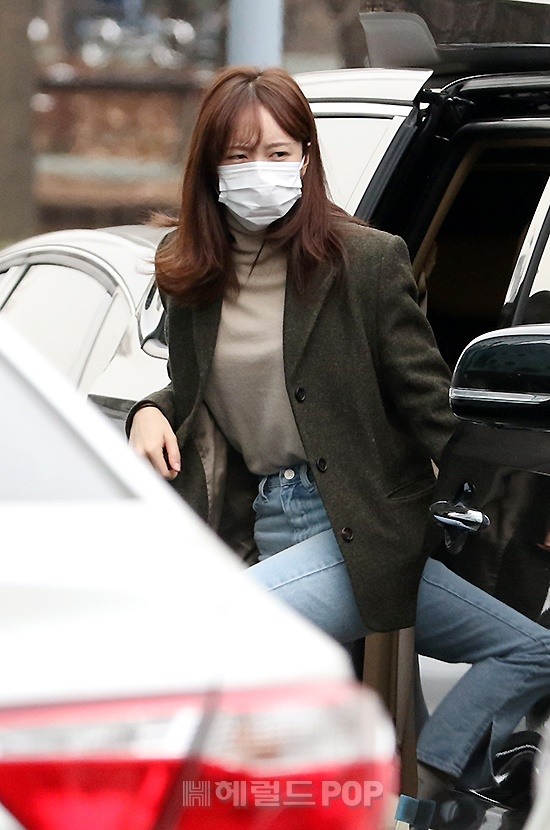 Some web surfers believe that the hairstyle reveals the facial flaw of the “Queen of Cameras”.