According to many people, the incident took place around 6 am, the artificial lake in the area exploded suddenly, and the water flowed through dozens of houses below. It is a Hoang Phu high-level residential area (Group 1, Hua Tay, Vinh Hoa, Nha Trang, Khan Hua).

"I was in the house when I heard the sound of water behind the house, and I hugged my son and shouted to all the villagers to flee, and at the moment of the stairs a large stream of water collapsed to completely collapse the house." Neighbors close to the same family fled, but the door could not escape, Recklessly.

Were recorded in the afternoon scene, almost a dozen houses in the area have become fractures, full of rocks. Cars are also buried, crushed.

According to the People's Committee of Wien Hua, the incident left two dead, one missing.

Today, functional forces recruit vehicles and machinery to search for missing persons. Hundreds of firefighters and firefighters are on the brink of search and rescue.

See more photos on the dam passage in a residential area of ​​the highest standard Build Trang: 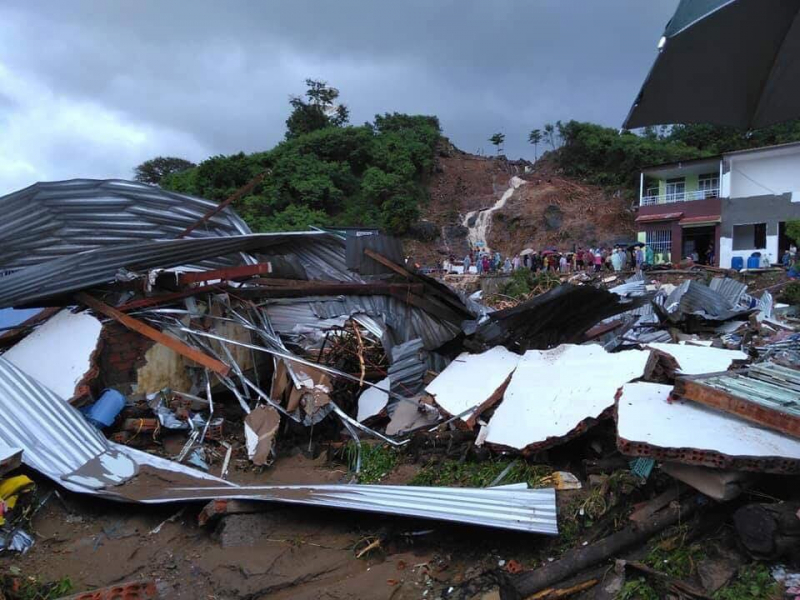 In a moment, the stream of water near the rock turned the residence into a residence for nature

The car was crushed

Many families have spacious houses, cars to go … suddenly drifting away

The other houses were badly damaged, the massive stone flooded into the house

The rock also spilled into the adjacent area

According to the People's Committee of Wien Hua, the incident left two dead, one missing. 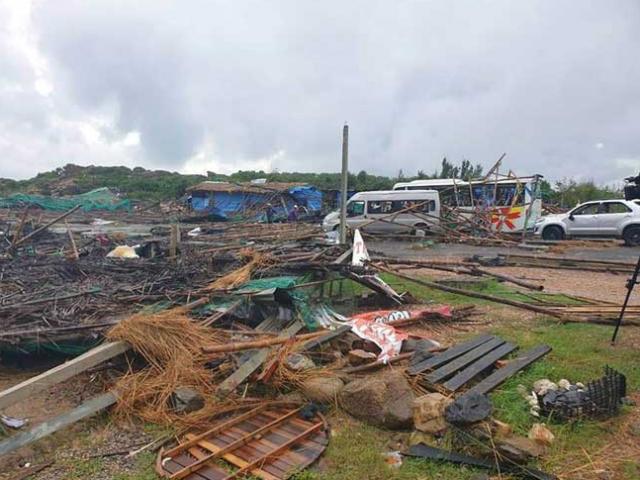