Why is it difficult to call foreign capital? 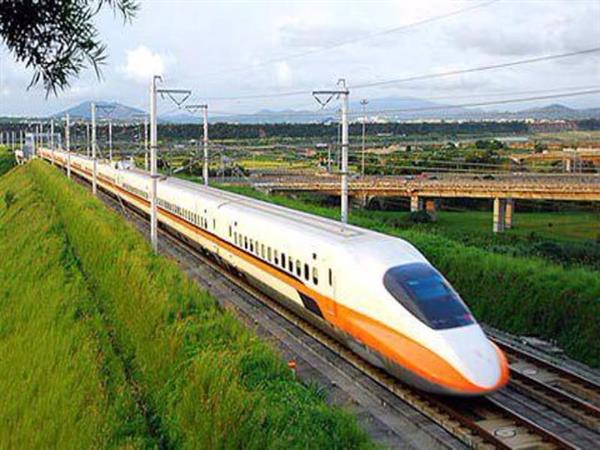 According to a final report on the pre-feasibility study for the North-South Highway project, the total investment is expected to be $ 85.71 billion.

This is a large sum of capital when the state budget is difficult and the fact that calling for private capital in this project is not easy.

The project is invested in the form of public-private partnership (PPP), in which government investment in infrastructure, with a total capital of 80% (annual funding of 0.3% – 0.55% of GDP, equals about 10% of infrastructure investment).

According to the pre-feasibility study of the consulting group, the North-South express train project is the starting point for the Hanoi railway station, and the last is Thu Thiem Station (HCM City). The project covers 20 districts and cities with a total length of 1,545 km, a double line – 1.435mm, 24 stations and 3 potential planning stations, 5 Depot, 42 infrastructure maintenance.

In the first stage, the railway will connect with Hanoi Railway Station by going underground with the Hanoi City Railway No. 1 (14 km) .In the future, when the demand will be high, the city rail will not be able to meet the demand for faster trains.The rapid train will stop at the station Ngoc Hoi.

In the case approved by the National Assembly, it will prepare the feasibility study, technical design and site certification from 2020-2025 and begin construction in 2026. It is planned to put into operation the priority part (including all trial) in 2032; Further building the remaining parts from 2035, strive to complete the entire route in 2050.

In this regard, Deputy Minister of Transport Nguyen Ngoc Dong to launch the final report on feasibility study on the project North North South High Rail has been organized by the Ministry of Transport.In addition to the cost of 58.71 billion invested in construction, procurement of equipment, For the first time the state still has to support about 10 years of maintenance costs.

It is important to review the investment phases

According to Deputy Minister Nguyen Ngoc Dong, with huge investment resources, no investor in the country can fully invest in infrastructure. For foreign investors, it is impossible to invest in long-term investment and capital recovery, which requires government support.

According to Nguyen Ngoc Dong, there is no clear mechanism of risk sharing, especially in the exploitation phase. Investors are concerned when the number of passengers dropped, the state intervention how? At the same time foreign investors invest in foreign currencies to collect the domestic currency, but there is no mechanism for exchange rate compensation or if in the case of slow land clearance, then who will be responsible … To

Also in the seminar, an assessment of the call for investment in this project, Professor Dr. Ngoc Kho, former Deputy Minister of Transport said that according to the demand scenario of infrastructure growth, by 2030 – 2031 if there is no new type of traffic, road, air Will be congestion does not meet the demand.Investment in high-speed rail is necessary, but how the investment deviation, the financial efficiency of the project economy, the ability to organize capital is to be carefully calculated.It should be calculated if the total investment $ 58.71 billion was the best or not, This was reasonable … It is also worth examining the differences between the investment taken between 30 and 40 years, the project is too long, and some private investors fear that the investment period Too soft.

At the seminar, Dr. Wu Hawaii Nam (University of Transportation) also said that Vietnam should consider that to do the project the state must borrow 100% with the amount of 58.71 USD and the amount that will make public debt exceed the ceiling, the principal and interest paid annually is Very large, put pressure on the economy.

According to Hai Kuan